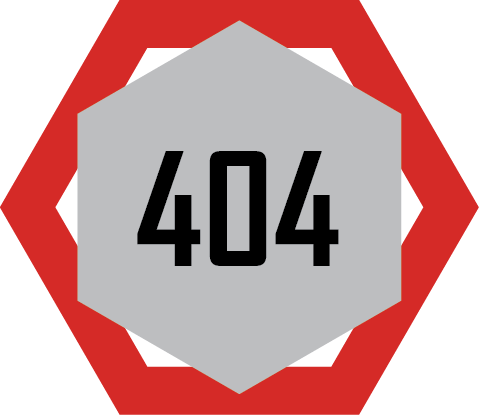 This project was one of the university assignments. The aim of the assignment was to teach us a thing or two about rapid prototyping and dealing with constraints.

We formed groups and were each randomly assigned something our prototype had to use and another thing it was not allowed to use.

Our group drew that we had to use dice rolling but the game wasn’t allowed to have any Random factors in it.

It took a while to come up with a solution and though it wasn’t compleatly free of random factors but it got close enough to where our teacher gave the okay.

We ended up with a game that had 12 piles of cards around a compass. The cards were face up and you could look through them at any time. You would roll 2 dice and declare one of the dice as your action die and the other one as your movement die. Then you would turn the compass into one direction for as many pile places as your movement was and execute the action you got.

Each card could either be a sword, shield, thief or a gold ingot.

Cards could be used at any time but once they were used they would be taken out of the game.

The comrades in arms for this project were King Lubasi, Constantin Naschitz, Christopher Pichler and me.

The person in charge of the whole fun fiasco was Sepp Deinhofer.

I’m currently working on procurring some visuals of this.